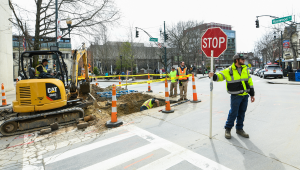 “The Haywood Street project is a prominent streetscape project for the City of Asheville with much historical significance,” said Mike Norris, PLA, Director of Land Planning and Recreation at McGill. “This project is providing a safer sidewalk for the businesses, visitors, and residents, and a more pleasant pedestrian experience overall.” READ MORE » 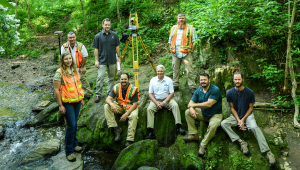 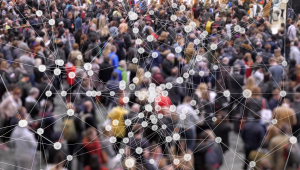 Protecting and providing for our employees’ health and safety during the outbreak of coronavirus (COVID-19) is of paramount concern. McGill has taken steps – as recommended by government leaders and the Centers for Disease Control and Prevention (CDC) – to minimize health risks to our family of employees, communities, and clients. Through our robust technology and communication tools, we continue to serve our clients and move projects forward. Our thoughts and prayers are with each… READ MORE » 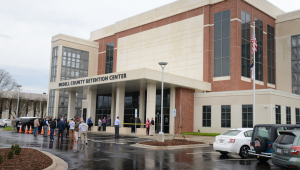 The dedication ceremony and tours of the new Iredell County Detention Center were held on March 13, 2020, at 204 Constitution Lane in Statesville, North Carolina. Iredell County Sherriff, Darren Campbell, and Iredell County Chairman, James Mallory, opened the celebration with remarks, thanked all involved for bringing the project to fruition, and opened the doors for tours, following a ribbon cutting. READ MORE » 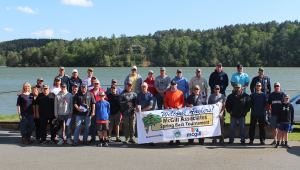 It is time again for our annual fishing tournament! The McGill Associates 19th Annual Bass Fishing Tournament on Lake Rhodhiss will be taking place on Friday, April 24, 2020. This event always ends up being a fun day out on the water for all. Come join us for fishing, food, and prizes! READ MORE » 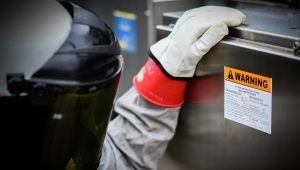 Join your colleagues over lunch to learn what you need to know about arc flash and walk away with action steps you can implement in your organization. For those who would like Professional Development Hours this Lunch N Learn provides 2 PDHs upon completion of the end presentation. McGill will provide a certificate of completion. READ MORE » 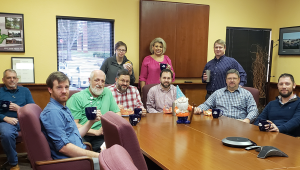 Our dedicated and passionate engineers make a difference in communities across the Southeast every day. In their honor, McGill celebrated National Engineers Week 2020 all week long across our nine offices with coffee and breakfast parties. In addition, this week we spoke to a few of our rising stars to learn why they got into the profession and what excites them most about projects. Check out our Q&A with them! READ MORE » 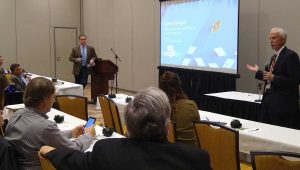 McGill was selected through a competitive process to present at the North Carolina City and County Management Association(NCCCMA) Winter Seminar on February 6 in Winston-Salem. Along with Mid-Atlantic Associates, McGill’s Mike Norris and Gary Jackson presented to over 50 civil servants on creating great public spaces. READ MORE » 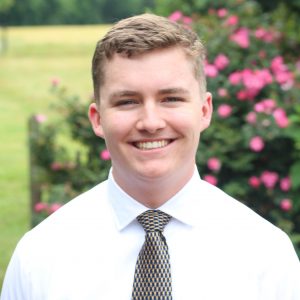 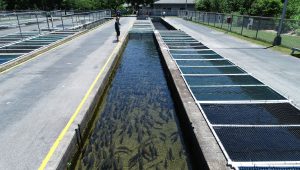 The Bobby N. Setzer Fish Hatchery is preparing for major renovations and improvements with the help of McGill. Located in Transylvania County within the Pisgah National Forest, Setzer is one of three coldwater hatcheries in North Carolina. Together, the hatcheries produce over half a million brook, brown, and rainbow trout each year, which are released into streams, rivers, and lakes of 15 western North Carolina counties. A part of the North Carolina Wildlife Resource Commission's… READ MORE »