McGill assisted HWR with design, bidding, and construction phase services for an upgrade to 2 existing sludge holding tanks at its 50-million-gallons-per-day (MGD) wastewater treatment facility. The facility, which began operating in 1977, uses the sludge holding tanks to store sludge, prior to dewatering operations in the solids handling building. Dewatering was changed from heat treatment to centrifuges in 1997. Various processes have been modified or upgraded over the years, but the sludge holding tanks have operated as covered units with antiquated, slow-mix vertical paddles for more than four decades. While the tanks are concrete structures, metal roofs have been used to cover the structures and mixing mechanisms for over 40 years. Eventually, time and weather catch up, leading to corrosion of the steel roofs, which must be replaced roughly every 15 years and require taking each tank off-line for an extended period to remove and replace. 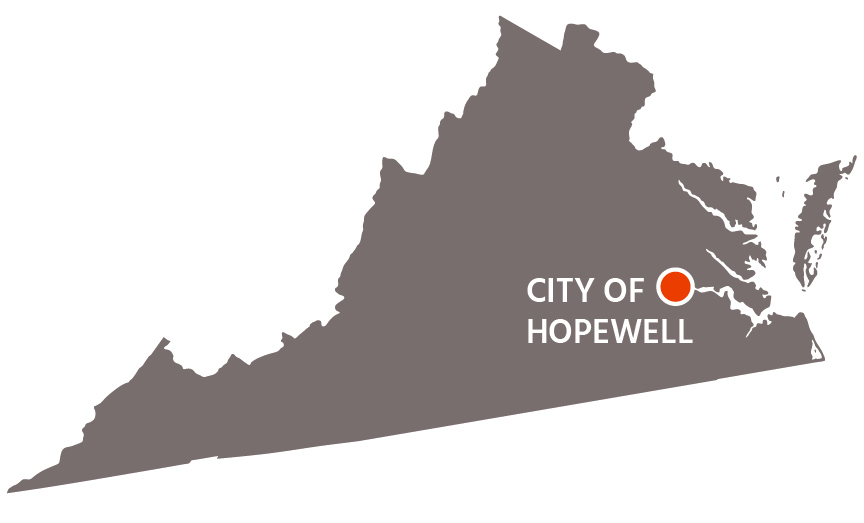 HWR currently treats approximately 27 MGD at the wastewater treatment facility and serves the City of Hopewell, in addition to many local industries and portions of Prince George County. A partnership was formed, currently known as the Hopewell Water Renewal Commission, that brought the City, major industries, and Fort Lee into an agreement where Commission members handle the fiscal responsibility of the operational and maintenance costs of the facility. The Commission has a capital improvements plan that is revisited and updated each fiscal year to identify and address the facility’s most pressing process and improvements needs. One of those needs, identified in 2018, was the rehabilitation of the sludge holding tanks and the severely deteriorated steel roofs and mixing system.

In 2018, McGill worked with HWR and manufacturers’ representatives to determine a viable alternative to the existing mixing system. This low-velocity system consisted of internal, vertical paddles driven by a drive unit located on top of the existing steel roof. Due to age and corrosion, the metal roofs were in a state of disrepair and rendered access to the drive units difficult. The resulting solution was to replace the low-velocity system with a mechanical hydraulic mixing system comprised of submersible chopper pumps with nozzle mixing units. The new system was designed to provide adequate and consistent mixing, as each tank is operated at a wide range of levels to accommodate sludge feed into the solids handling facility that uses centrifuges for dewatering. In addition, a SCADA system will allow staff to monitor the sludge level in each tank and control the operation of each chopper pump from the operator’s control room.

The mechanical hydraulic mixing system allows HWR staff to maintain a consistent sludge feed to the centrifuges for solids dewatering. With the removal of the metal roofs, staff can visually check on the sludge levels from the existing center walkway and via two new platforms that provide access to each chopper pump. The platforms also provide accessibility to a combination of valves, allowing HWR to redirect flow to the adjoining tank when a tank needs to be dewatered for maintenance. As this project is currently substantially complete, HWR can more clearly see and understand what is going on within the sludge holding tanks and make decisions quickly, relative to tank level and mixing patterns. The project is projected to come in at $800,000 and within budget. 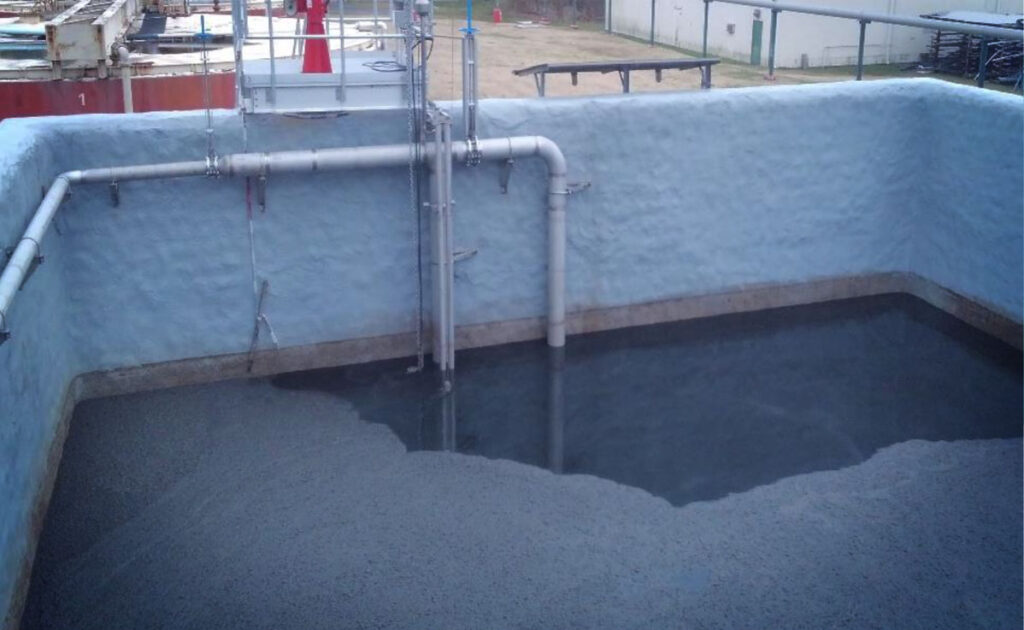 HWR can more clearly see and understand what is going on within the sludge holding tanks and make decisions quickly, relative to tank level and mixing patterns. 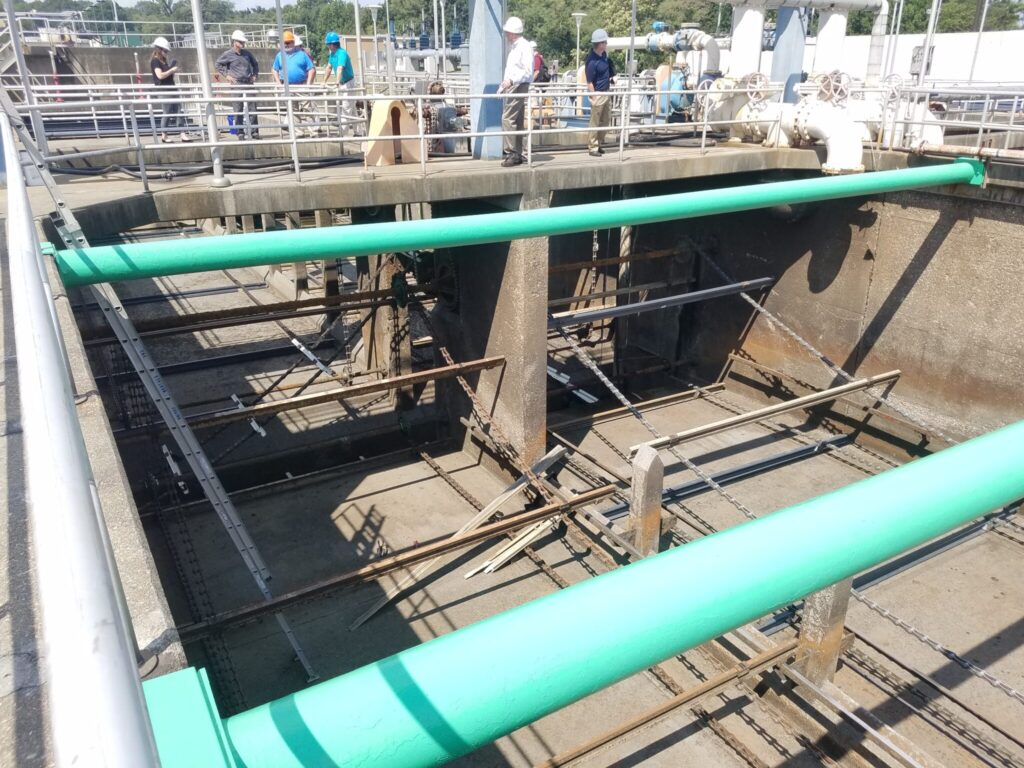 HWR currently treats approximately 27 MGD at the wastewater treatment facility and serves the City of Hopewell, in addition to many local industries and portions of Prince George County. 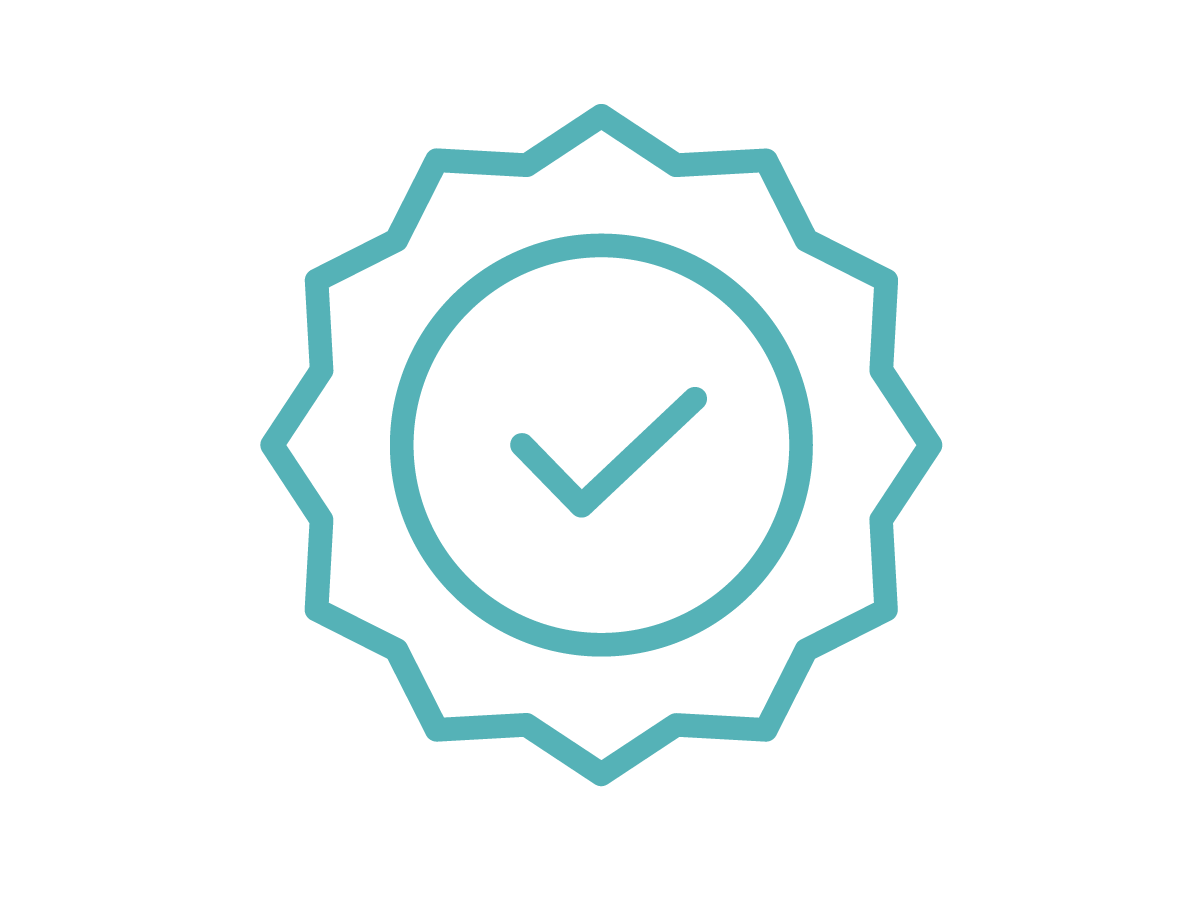 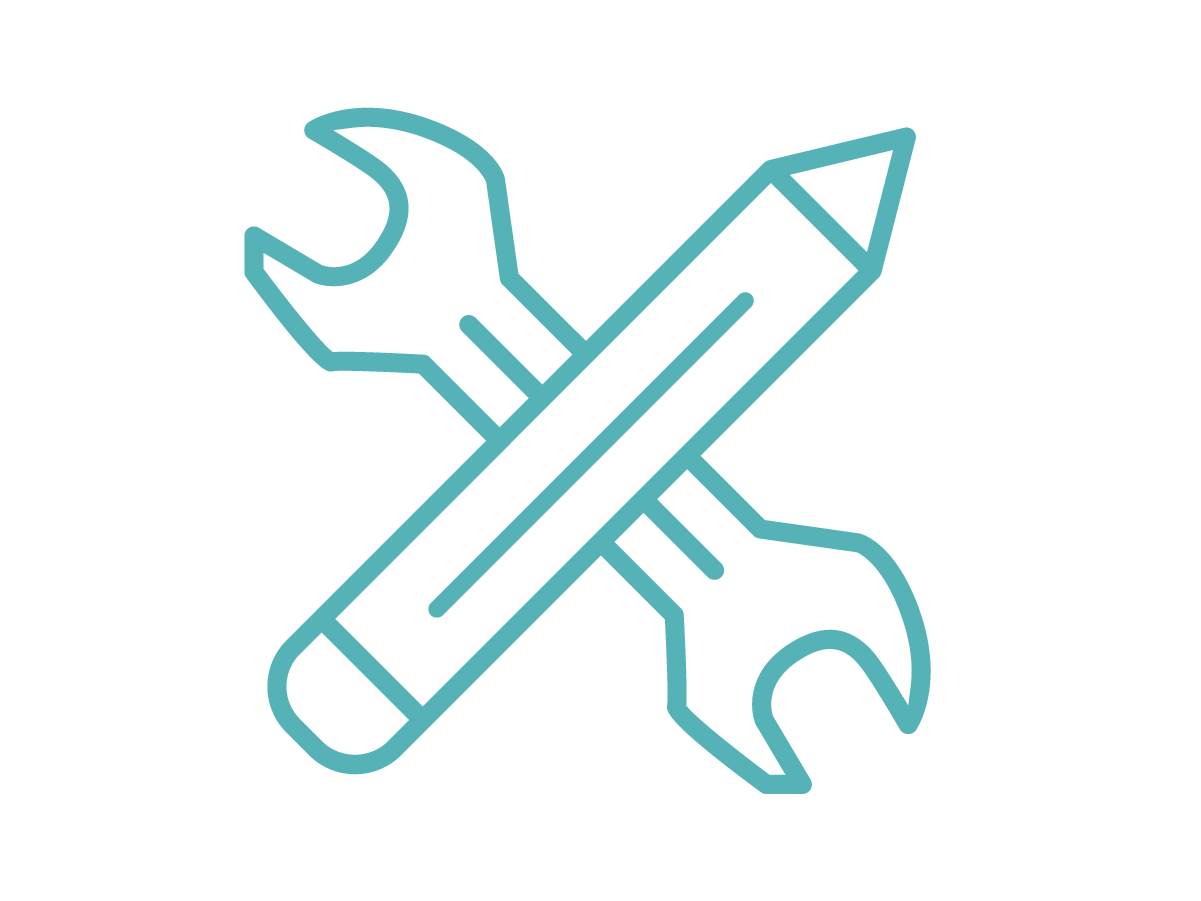 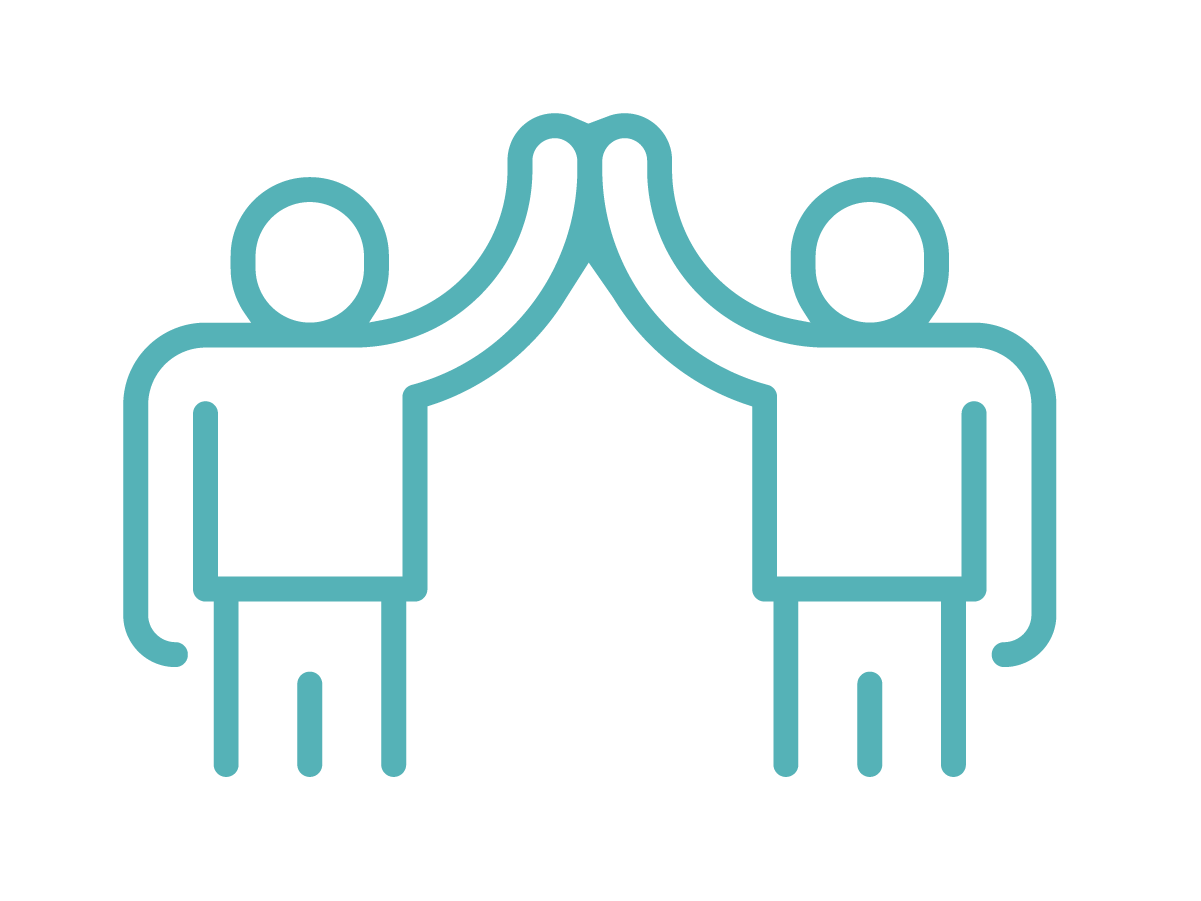