Due to the size of the parcel, the City of Shelby tasked McGill with maximizing the building areas to create a 100,000-square-foot shell building with 100,000-square-foot expansion area, along with a separate building of similar size on the northern most portion. Stream and wetland impacts needed to be minimized to allow for an aggressive permitting schedule, along with optimizing the earthwork to avoid export or import of soil to keep the project on budget.

Utilizing Civil3D grading tools and surface comparisons, McGill was able to efficiently iterate various layouts and finished floor elevations for earthwork balance. Our survey team utilized drone footage to obtain topographic survey information to confirm that grading limits avoided wetlands as well as identify any discrepancies from proposed grading that the contractor would need to correct prior to final acceptance by the City of Shelby.

The City of Shelby was able to attract Steffes, LLC, a lean-operating original equipment manufacturer headquartered in Dickinson, North Dakota. The company acquired the Industrial Shell Building #3, expanding their services to the southeast and therefore creating 130 new jobs and investing nearly $21 million in Cleveland County.

McGill has been extremely fortunate to partner with the City of Shelby on numerous industrial shell building projects over the years. Seeing how quickly Steffes came on board after the project was complete is just another example how our team can truly impact communities. It is easily one of the most rewarding projects of my career.

Our survey team captured high-resolution orthophotos with drones as part of this project. This photo shows the project under construction with Plato Lee Road leading to the new site. 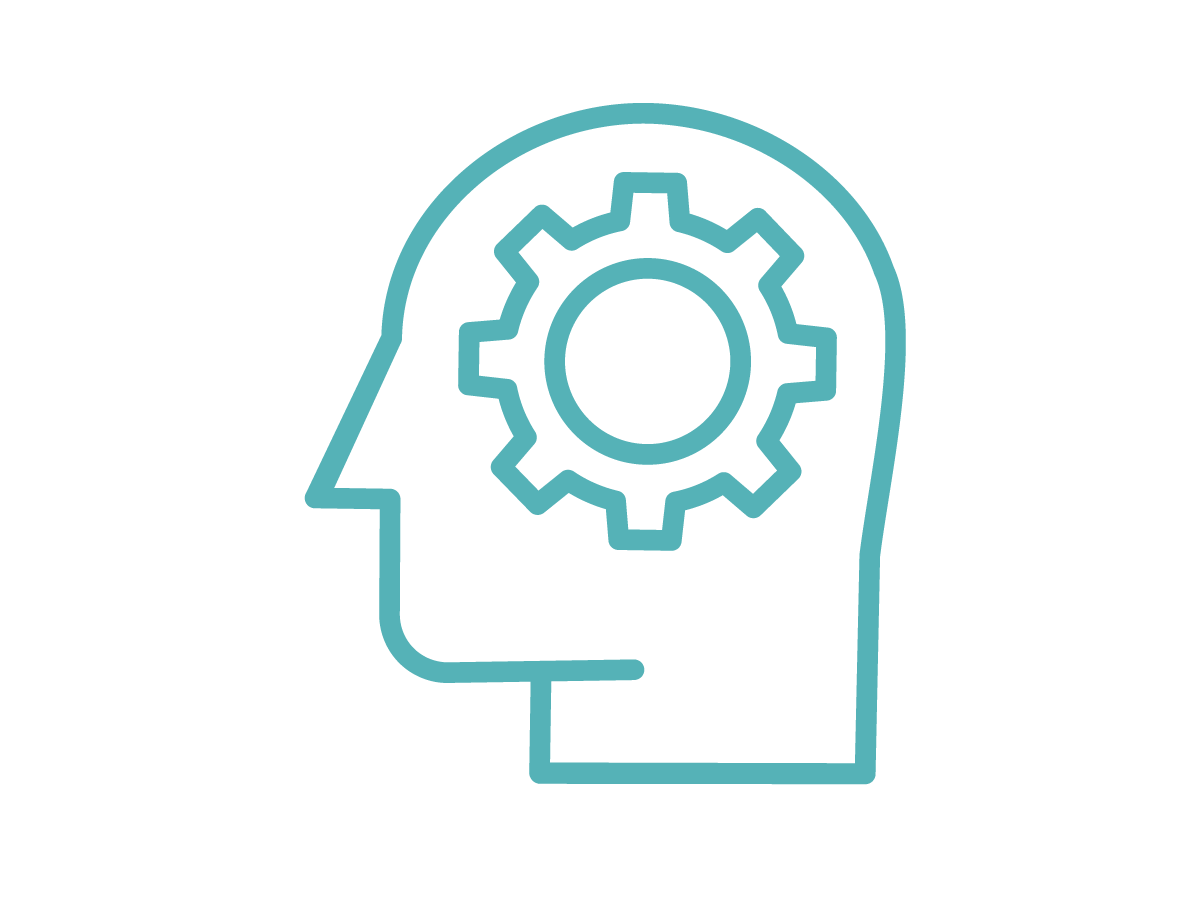