On the 50th anniversary of the Clean Water Act, American Rivers, a conservation group, has selected the Neuse River as the 2022 River of the Year. On October 17th, this award was announced at an event held in Goldsboro. The speakers included the Environmental Protection Agency (EPA) Administrator Michael Regan, the Secretary of the Department of Environmental Quality Elizabeth Biser, as well as several state and federal legislative representatives.

ABOUT THE NEUSE RIVER

For decades, agricultural effluent and urban and rural stormwater runoff have polluted the Neuse with excessive nitrogen and phosphorus and climate change has caused watershed-wide floods. This River of the Year award serves as a testament to how far the river has progressed over the course of the last few years.

In making this announcement, American Rivers thanked the efforts of many people who have contributed to the improvement of the Neuse River, including the Upper Neuse River Basin Association (UNRBA).

The mission of the UNRBA is to preserve the water quality of the Upper Neuse River Basin through the implementation of novel and cost-effective pollution reduction strategies, and to establish a forum in which members can collaborate on issues pertaining to water supply.

American Rivers mentioned that even though the municipalities along the Neuse should be proud of the River of the Year award, there is still a lot of work to do. To deal with problems like agricultural pollution, aging water infrastructure, and more flooding caused by climate change, national leaders and local communities need to continue working together and prioritizing the river’s progress.

McGill Principal and Director of Regulatory Relations Forrest Westall serves as the UNRBA Executive Director and has held that position since 2012. “This work and the accomplishments of the UNRBA reflects the leadership role that McGill is providing the association through my role as executive director. This work highlights the broad level of services and support that McGill provides,” explained Forrest. “We have been working on a complete scientific evaluation of Falls Lake and its watershed over the last 11 years. Our recommendations for an updated management program for nutrients from the watershed are due the end of 2023.”

It is necessary for design solutions to be attentive to the needs of ecosystems while also being responsive to the requirements of users in order to achieve a balance between natural and built environments.

Click here to learn more about how McGill’s environmental team is satisfying the programmatic needs of our clients while being responsible environmental stewards. 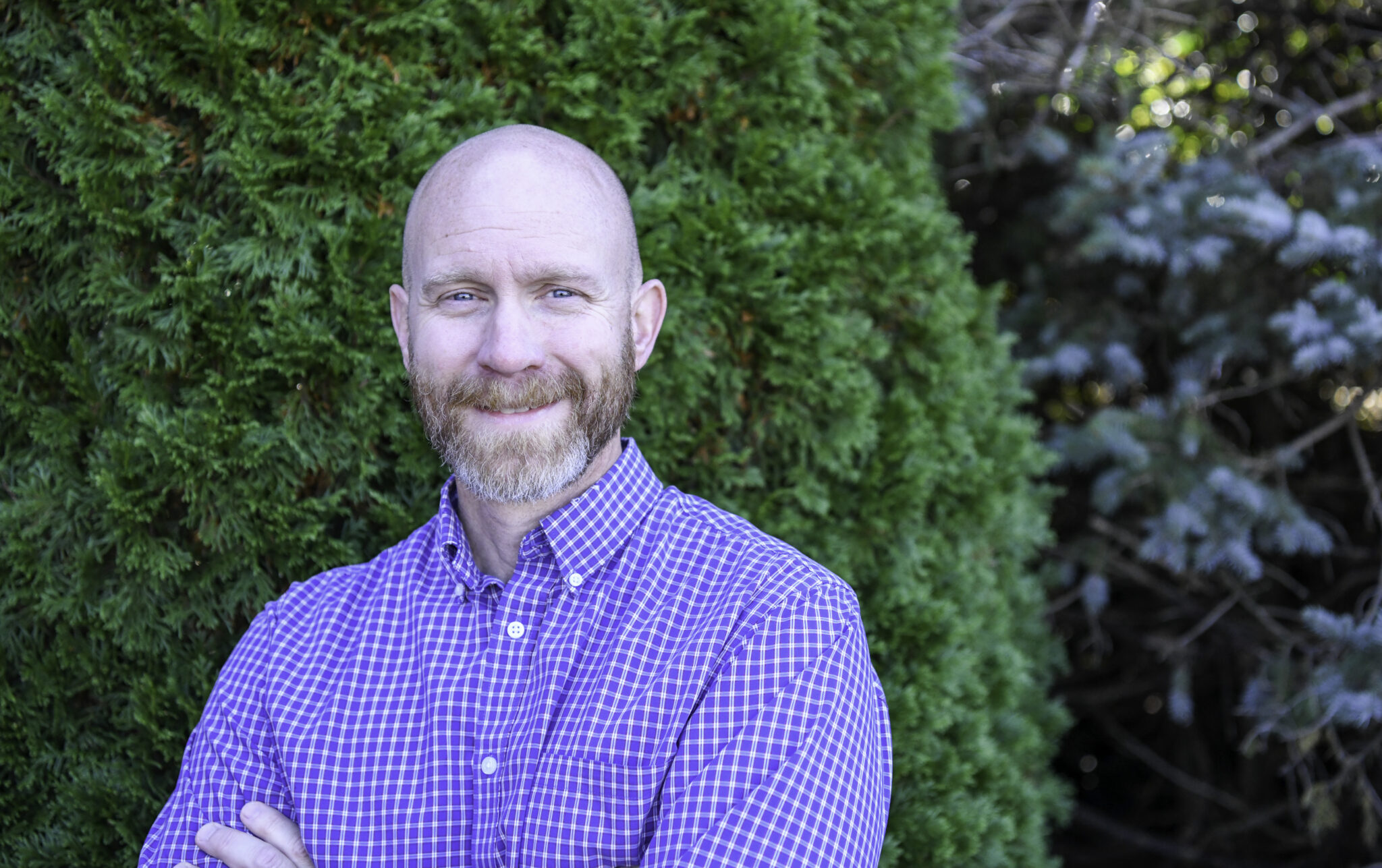 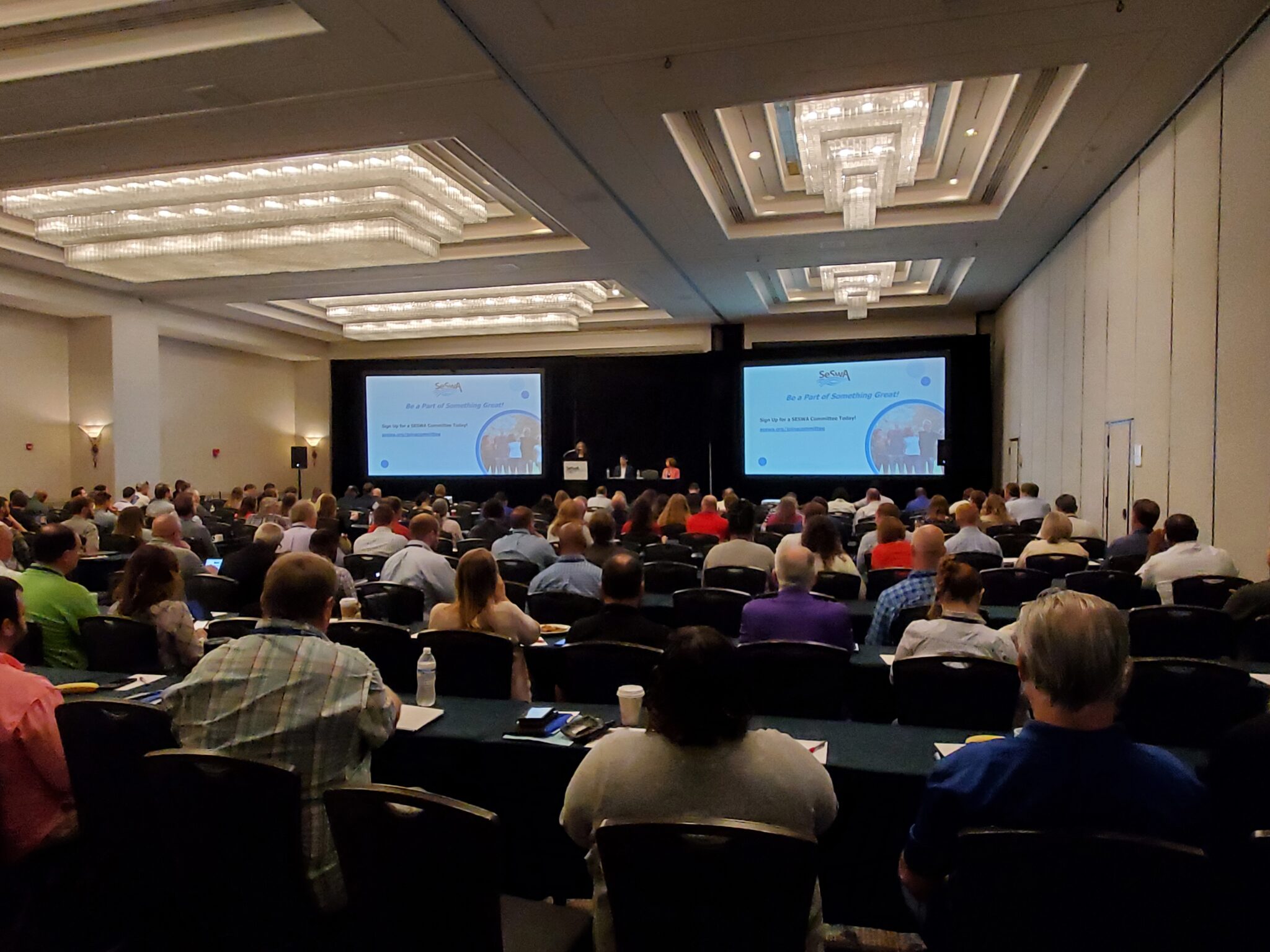 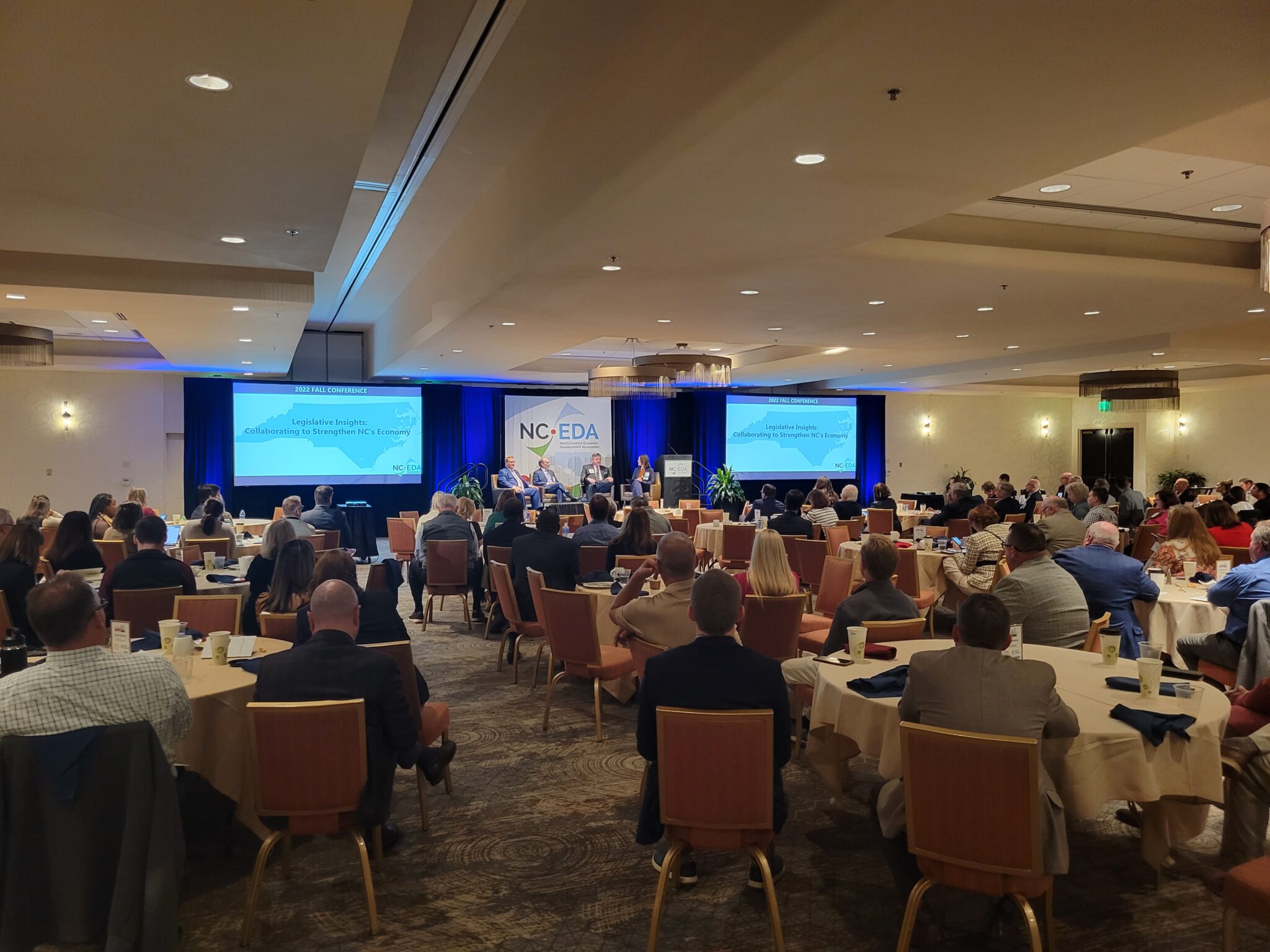 McGill Connects with Economic Development Professionals at NCEDA Conference
Stay up-to-date on the difference we are making in the communities we serve.
Let's Start a Conversation